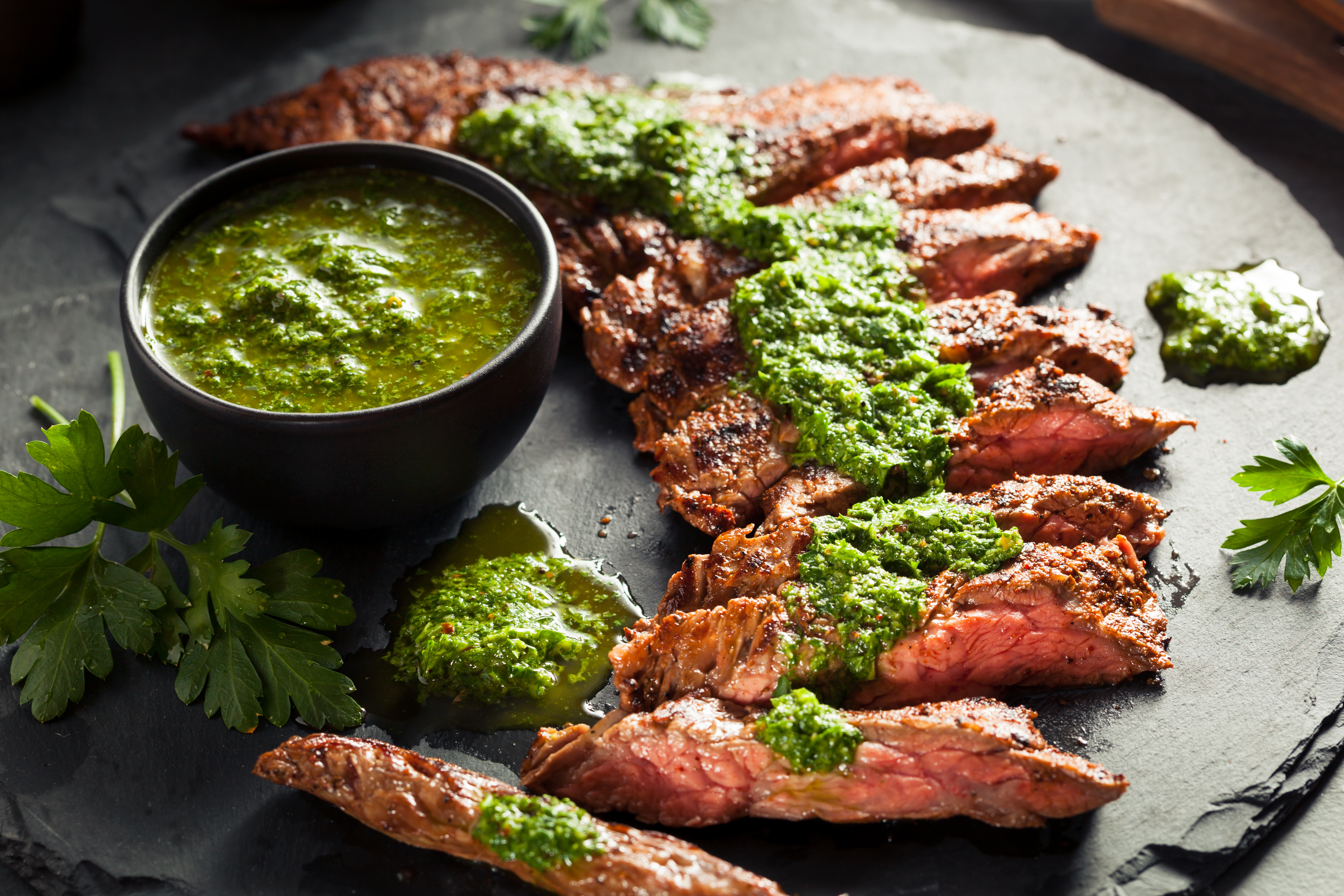 A recent study published in Diabetes Care June 2017, followed 59,033 women for 26 years, monitoring their red meat cooking patterns. 6206 of them developed type 2 diabetes over the 26 years. What the research found was, for eating the same amount of red meat:

This is hugely important information for anyone wanting to control diabetes!

They found the same thing: consumption of processed meats, but not red meats, is associated with higher incidence of coronary heart disease and diabetes mellitus.

So the next time you think about firing up that grill or eating charred meats at a restaurant, remember that high-temperature and open-flame cooking methods for red meats, especially broiling and barbecuing, have been observed to increase the risk of diabetes.

Share this with all your friends who love to BBQ!